Pragma Solutions, on January 29, 2022, had released its opinion poll/exit poll over UP Elections and Punjab Elections. We, now take this opportunity to present that our analyses have stood the test of times, albeit, Punjab prediction going wrong regarding INC able to form the Govt., However, we had never underestimated the rise of AAP given the desperation of Punjab public looking for an alternative to traditional politics.

UP predictions have been spot-on with Pragma Solutions predicting 230-250 seats for BJP+ in UP. The prediction was a small 5% deviation for margin, with a clear prediction of majority for BJP. In reality, a wave of narratives had made the rounds regarding SP going to capitalize in Western UP through consolidation of Jat and Muslim votes together. This process, can also be co-related to be a kind of reverse polarisation, which did not hold its true ground in real sense. As a matter of fact, BJP was able to win by showing the development in front of their eyes to UP public. It is clearly visible through the minimal role played by Ayodhya or Mathura or Varanasi issues during the campaigning.

It was a wise move to have given a back burner to temple issue, as it may had costed much to BJP, thus directly benefitting SP better. The spirit of victory in UP Election (260+ is a good victory with a large margin also given in last Govt., few MLAs including Ministers had joined SP before Elections) is going to set the stage for long game of BJP towards 2024 Parliamentary Elections (P.E). INC could not prove anything in this spell of Elections in 2022, despite, an oasis of hope in 2023 spell of Assembly Elections in various states; which could also, by then, potentially, decide the fate of role of INC in 2024 P.E.

The analyses that could be occurred at with the limited resources available, this being an independent survey, gives us a new confidence on our methods, techniques and efforts. In Punjab, AAP was able to consolidate better, because of two reasons; one, Punjab people were looking for an alternative and AAP was available with a charming CM candidate who worked his heart out over these elections. This, again gives a scope for thinking towards an alternative for public while voting in subsequent elections. More so, AAP was able to again fill the void/gap created by national parties in Punjab. 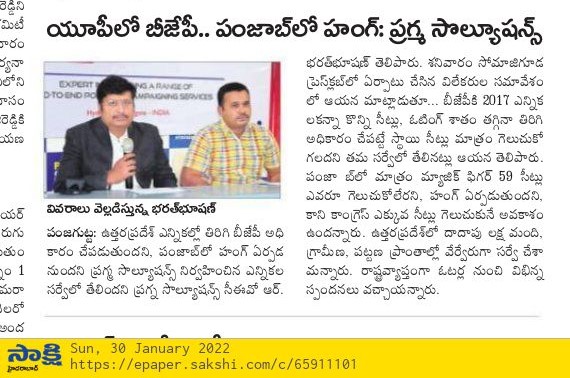 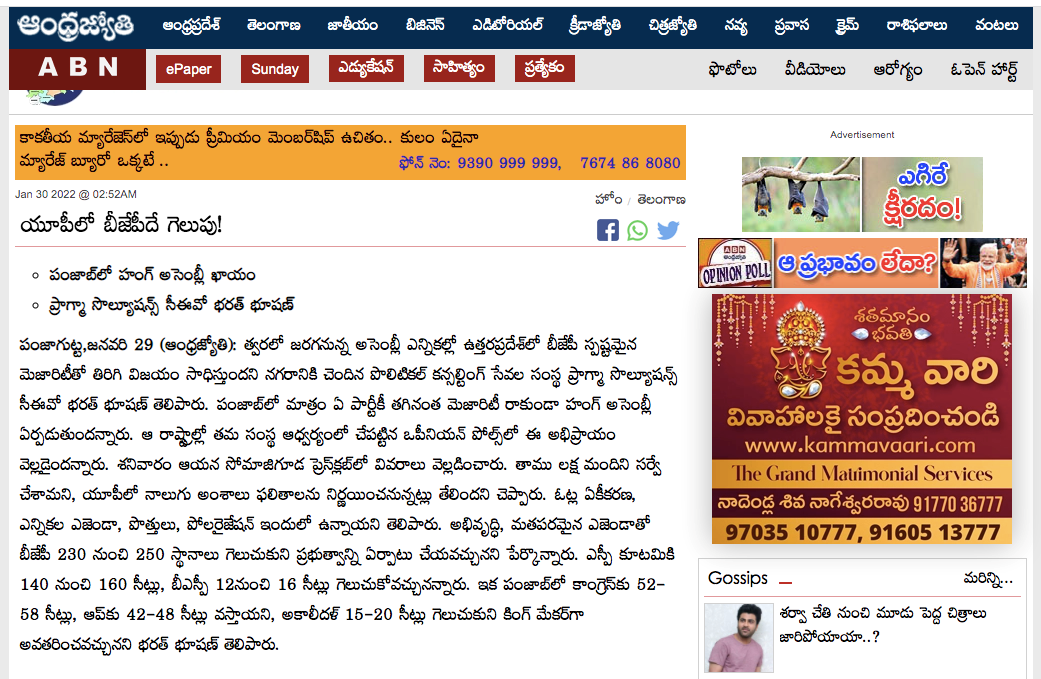 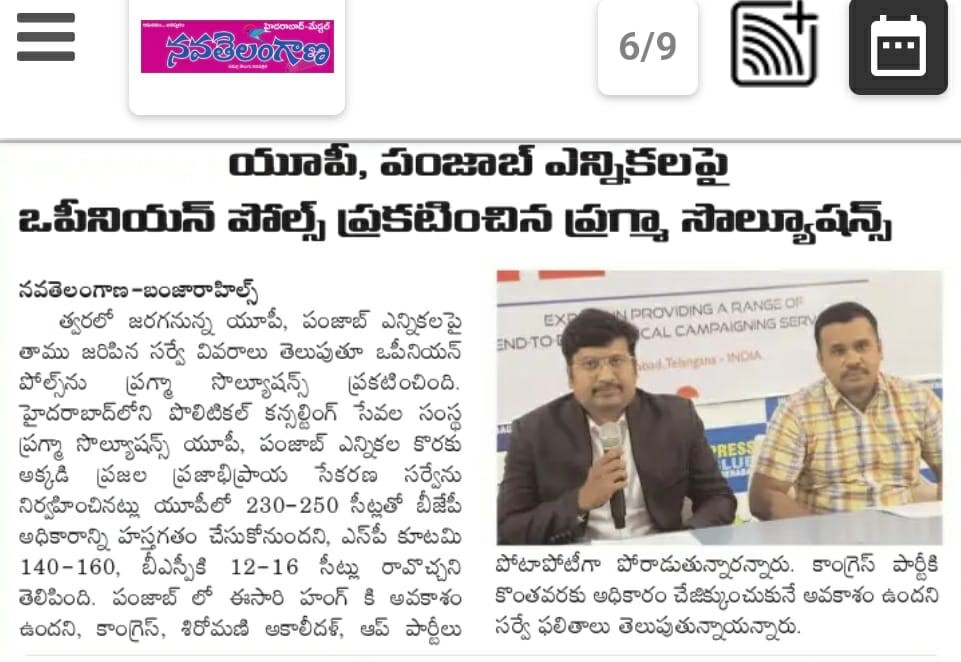